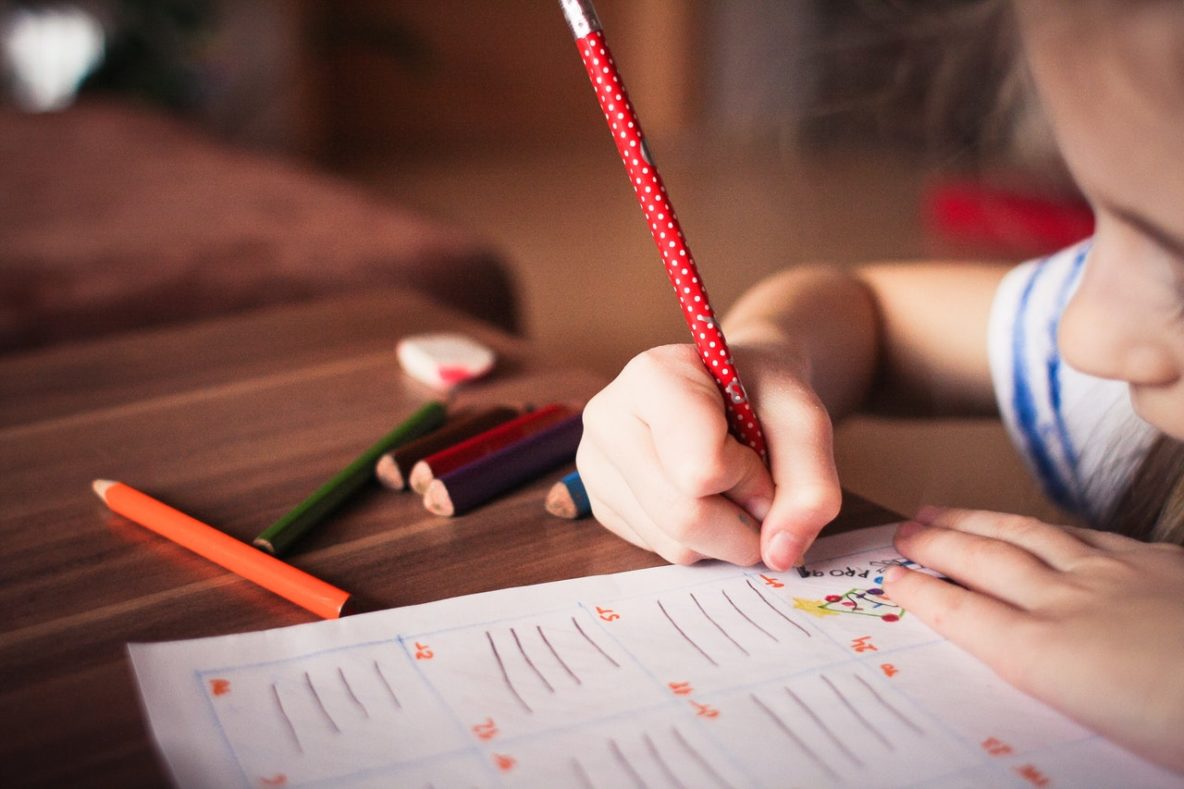 In a Stanford study, 79 percent of preschoolers with attention-deficit hyperactivity disorder were not ready for school, compared with 13 percent of other children.

Preschoolers with symptoms of attention-deficit hyperactivity disorder are much less likely than other children their age to be ready for school, new research from the Stanford University School of Medicine has found.

The study, published online July 21 in Pediatrics, is among the first to comprehensively examine school readiness in young children with ADHD. Several previous studies have

addressed academic difficulties in school-aged children with ADHD, but few studies have investigated whether these children start school behind their peers.

“We were pretty surprised at the proportion of kids within the ADHD group who were not school-ready,” said the study’s senior author, Irene Loe, MD, assistant professor of pediatrics. Seventy-nine percent of children with ADHD had impaired school readiness compared with 13 percent of children in a control group, the study found. “It’s a really high number,” Loe said.

The study’s lead author is Hannah Perrin, MD, who was a fellow in developmental and behavioral pediatrics at Stanford when the research was done.

The main symptoms of ADHD — inattention, hyperactivity and impulsivity — can be normal in toddlers, and these behaviors sometimes persist into the preschool years even in children who will not ultimately meet the diagnostic criteria for ADHD. This makes the disorder difficult to diagnose in preschoolers. “A lot of these kids are not identified until they’re really having a lot of trouble in the school setting,” Loe said.

The study included 93 children, all of whom were 4 or 5 years old. Nearly all had attended or were currently enrolled in preschool, and some were enrolled in kindergarten. The ADHD group included 45 children who previously had been diagnosed with the disorder or were identified by their parents as having significant levels of ADHD symptoms. The comparison group consisted of 48 children without ADHD. The researchers tested all the children to confirm their levels of ADHD symptoms.

The researchers conducted tests and administered parent questionnaires to measure five areas of the children’s functioning: physical well-being and motor development; social and emotional development; approaches to learning; language development; and cognition and general knowledge. “Approaches to learning” included measures of executive function, which is a person’s ability to prioritize actions and tasks and exercise self-control to regulate behavior and meet long-term goals.

Struggling in 4 of 5 areas

Children with ADHD were no more likely than their peers to show impairment in the area of cognition and general knowledge, the study found. This area includes IQ and, importantly, knowledge people traditionally associate with kindergarten readiness, such as being able to identify letters, numbers, shapes and colors.

The assessment was broader than other school-readiness measures researchers have used in the past, Loe said. “We looked at many aspects of the child more comprehensively,” she said, adding that approaches to learning or executive function as a component of school readiness has been especially under-studied.

The findings suggest that identifying and helping preschoolers with significant levels of ADHD symptoms could reduce their struggles in elementary school.

“We need to help general pediatricians figure out how they can flag kids who might be at risk for school failure,” Loe said. Families also need better access to behavioral therapy for preschoolers with ADHD, which is not always available or covered by insurance, even though it is recommended as the first-line ADHD treatment for this age group, she added.

“Thinking about how we can provide services for young children with ADHD or who are at high risk for the diagnosis is really important,” she said.

Loe is a member of the Stanford Maternal & Child Health Research Institute. Nicole Heller, a former clinical research coordinator at Stanford, is also a co-author of the research.

The study was funded by the Maternal and Child Health Bureau, which is part of the U.S. Department of Health and Human Services; a Katharine McCormick Faculty Scholar Award; a Stanford Children’s Health and Child Health Research Institute Pilot Early Career Award; and the National Institutes of Health (grants K23HD071971 and UL1 TR0001085).