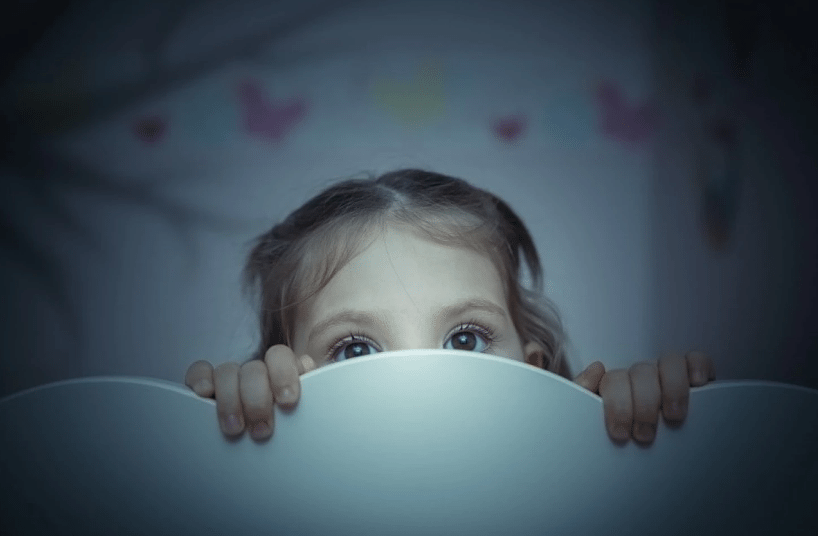 Over the past two decades, U.S. parents and teachers have reported epidemic levels of children with trouble focusing, impulsive behavior and so much energy that they are bouncing off walls. Educators, policymakers and scientists have referred to attention-deficit/hyperactivity disorder, or ADHD, as a national crisis and have spent billions of dollars looking into its cause.

They’ve looked at genetics, brain development, exposure to lead, the push for early academics, and many other factors. But what if the answer to at least some cases of ADHD is more obvious?

What if, as a growing number of researchers are proposing, many kids today simply aren’t getting the sleep they need, leading to challenging behaviors that mimic ADHD?

That provocative and controversial theory has been gaining momentum in recent years, with several studies suggesting strong links between ADHD and the length, timing and quality of sleep. In an era in which even toddlers know the words Netflix and Hulu, when demands for perfectionism extend to squirmy preschoolers and many elementary-age students juggle multiple extracurricular activities each day, one question is whether some kids are so stimulated or stressed that they are unable to sleep as much or as well as they should. To read more from Ariana Eunjung Cha, click here.