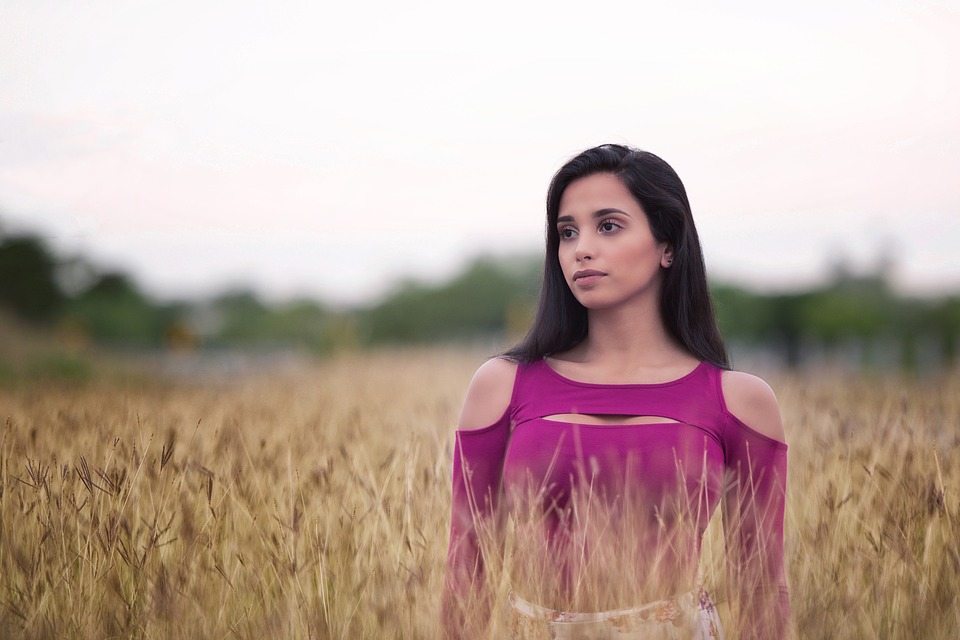 The standard conception of the disorder is based on studies of “hyperactive young white boys.” For females, it comes on later, and has different symptoms.

When you live in total squalor—cookies in your pants drawer, pants in your cookies drawer, and nickels, dresses, old New Yorkers, and apple seeds in your bed—it’s hard to know where to look when you lose your keys. The other day, after two weeks of fruitless searching, I found my keys in the refrigerator on top of the roasted garlic hummus. I can’t say I was surprised. I was surprised when my psychiatrist diagnosed me with ADHD two years ago, when I was a junior at Yale.

In editorials and in waiting rooms, concerns of too-liberal diagnoses and over-medication dominate our discussions of attention deficit hyperactivity disorder, or ADHD. The New York Times recently reported, with great alarm, the findings of a new Centers for Disease Control and Prevention study: 11 percent of school-age children have received an ADHD diagnosis, a 16 percent increase since 2007. And rising diagnoses mean rising treatments—drugs like Adderall and Ritalin are more accessible than ever, whether prescribed by a physician or purchased in a library. The consequences of misuse and abuse of these drugs are dangerous, sometimes fatal. To read more from MARIA YAGODA, click here.