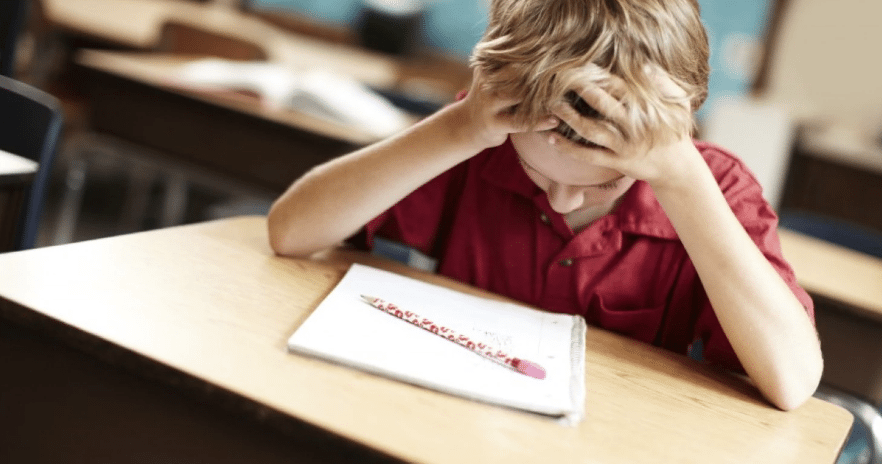 There seems to be a never-ending stream of research reports about attention deficit/hyperactivity disorder, or ADHD — the most commonly diagnosed neuro-behavioral disorder in U.S. children — and how it affects young people.

The latest is a study from the prestigious Mayo Clinic in Minnesota, which found that girls with childhood ADHD were “at a two-fold risk” of becoming obese compared with girls without the condition. Another recent report found increasing reports of ADHD among Hispanics, especially girls. The first national survey of children diagnosed with ADHD, released in 2015, found nearly half of those in preschool were on medication for the condition.

Yet while ADHD is a popular subject for the research community, many teachers and parents still do not understand the condition and all the ways it affects young people at home and in school. Many think it is simply about kids who can’t focus on their work or sit still, but there is a great deal more to it, experts say, and student achievement in school suffers because the condition is misunderstood. (One 2014 nationally representative survey found that nearly 50 percent of mothers of ‘tween’ girls diagnosed with ADHD had at first misidentified the cause of their children’s problems and delayed getting medical help.) To read more from Valerie Strauss, click here.