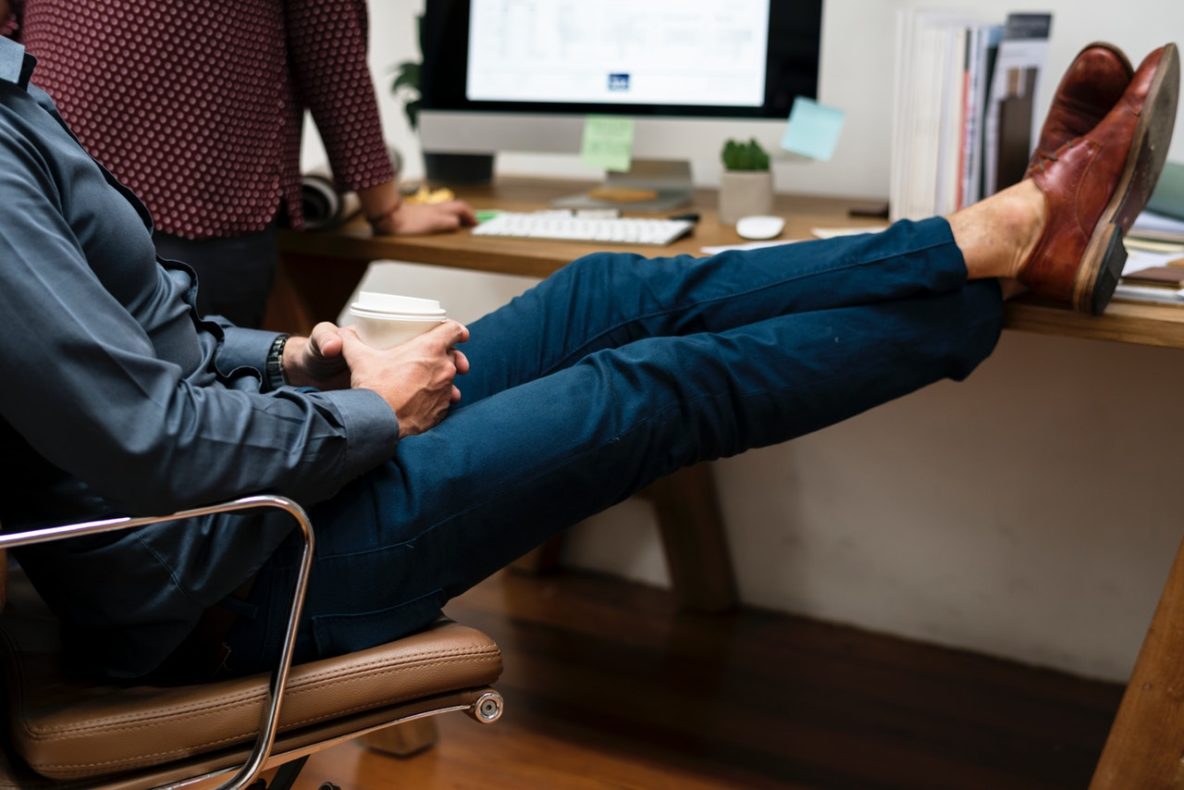 The exact cause of ADHD isn’t known. But, researchers suspect there may be several factors that play a role in determining whether someone might develop ADHD.

Whether you have recently been diagnosed with ADHD or have been living with ADHD for many years, a question almost all adults ask is: “Will my children have ADHD, too?” The answer is: It depends.

ADHD is primarily a hereditary disorder. It is estimated that the percentage of genetic contribution to ADHD is over 70%.

Despite this strong genetic link, having ADHD doesn’t automatically mean you’ll pass it on to your child. This is because it is a combination of genes and environmental factors that determine whether a child develops ADHD.

Children can inherit ADHD genes without them being activated. For example, one research study found that one-third of fathers with ADHD had children that also developed ADHD.

To date, several gene candidates have been found in families who demonstrate ADHD; however, scientists feel that it is not one particular gene but the interaction of several of these genes and the environment that cause ADHD symptoms to manifest.

ADHD is not a sex-linked condition. In other words, ADHD does not occur only in males and is thus not passed down only from a father to the children. So often people think, “It’s only fathers who can have ADHD, and if the dad doesn’t have ADHD then the child can’t possibly have it.” This is inaccurate.

Although ADHD is more frequent in males than females, it is important to understand that both mothers and fathers can have ADHD.

Exposure to lead (even low levels) can result in hyperactivity and inattention. Lead can be found a variety of places, such as in the paint of homes built before 1978 or previously in gasoline.

Exposure to Substances in Utero

There’s also evidence that says using substances during pregnancy increases the risk that the child will develop ADHD. Here’s what the research says:

Smoking
A 2018 study published in Pediatrics found a significant relationship between smoking during pregnancy and the likelihood of a child having ADHD. The risk of ADHD was greater in children whose mothers were heavy smokers. The study couldn’t conclude that smoking causes ADHD but it did indicate that a correlation exists.

Maternal Alcohol Use
Some studies have found that mothers who drink during pregnancy are more likely to have children with ADHD. A 2018 study found that “the use of at least four drinks or the regular use of low-moderate alcohol doses during pregnancy was associated with significantly increased odds of subsequent child ADHD. A 2017 study, however, found that there was no link between maternal alcohol use and a clinical ADHD diagnosis in children. This study suggested that children may develop some symptoms of ADHD if their mother used alcohol, but they didn’t necessarily qualify for an ADHD diagnosis.

Certain Illnesses and Injuries
Illnesses such as meningitis or encephalitis can result in learning and attention problems.

A small percentage of the population will manifest ADHD symptoms as a result of brain damage, such as an early brain injury, trauma or another impediment to normal brain development.

What Does Not Cause ADHD

As more research is carried out, not only are we learning what causes ADHD—we are also learning what does not cause ADHD. Although the following things have sometimes been thought to contribute, research is clear that these things do not lead to ADHD:

Watching TV
Diet, including too much sugar
Hormone disorders (such as low thyroid)
Poor parenting
Playing video and computer games

It’s likely that ADHD stems from a variety of symptoms. Someone who has a genetic predisposition, for example, may encounter environmental factors that also contribute to the development of ADHD.