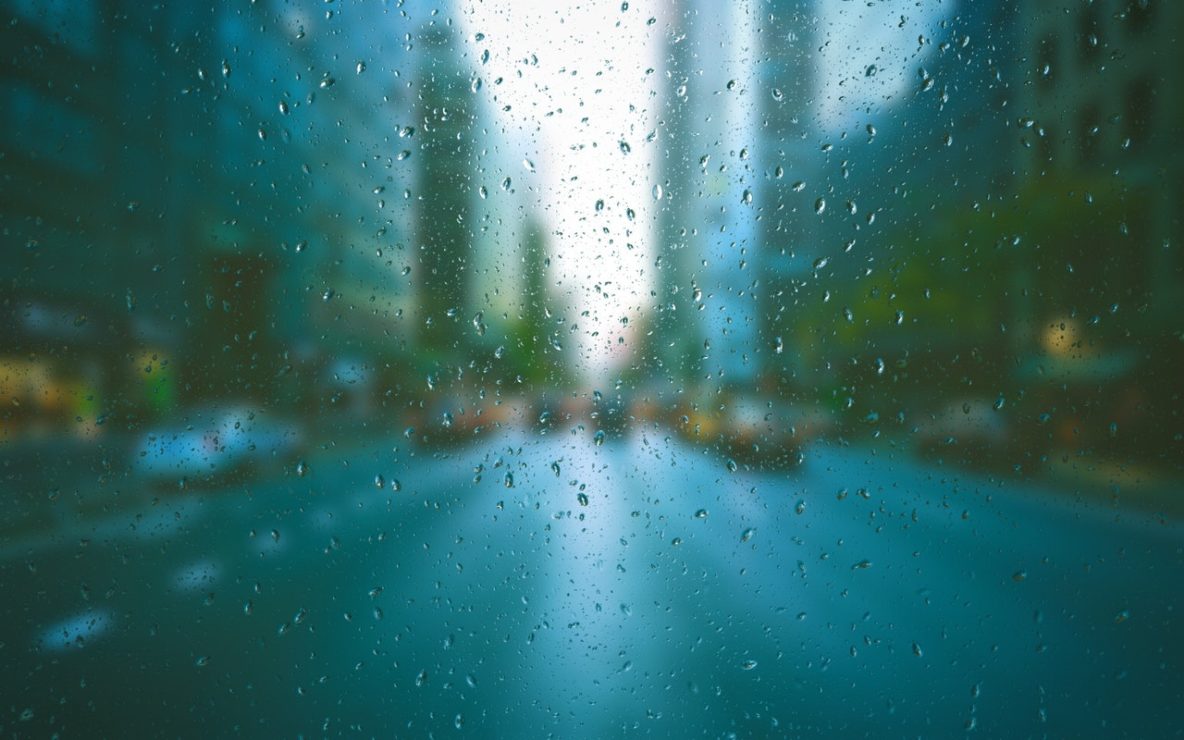 It’s usually diagnosed in childhood, but symptoms of ADHD can continue through adolescence and adulthood, so it may also be diagnosed for the first time in adults. With proper treatment, children and adults with ADHD can live successful, highly productive lives.

What’s the Difference Between ADHD and ADD?

some people still use the terms ADD and ADHD interchangeably, and may call the condition ADD if a child only has trouble focusing but isn’t hyperactive, ADHD is officially recognized as the correct diagnosis of the condition by the current version of the American Psychiatric Association’s Diagnostic and Statistical Manual of Mental Disorders (DSM).

The condition was commonly referred to as ADD until 1987, when “hyperactivity” was added to the name in the third edition of the DSM. When the revised, fourth edition of the DSM was published in 1994, ADHD was divided into specific subtypes, taking into account the fact that an individual could be diagnosed with ADHD without having symptoms of hyperactivity.

Types and Symptoms of ADHD

There are three forms — or “presentations” — of ADHD, as referred to in the DSM-5:

People with this type of ADHD mostly struggle with hyperactivity and impulsiveness, although they may also have some symptoms of inattentiveness.

Hyperactivity includes constant movement and excessive fidgeting and talking. In adults, this may take the form of exaggerated restlessness and an activity level that other people find tiring.

Impulsivity involves making important decisions and taking action without thinking through the consequences, especially when those actions might be harmful or detrimental and the resulting effects long lasting.

Impulsivity is also marked by a desire for instant gratification. In social situations, an impulsive person might interrupt others to an extreme degree, and be quick to grow impatient, frustrated, or angry.

People in this category mainly have symptoms of inattentiveness, although they may still have some problems with hyperactivity and impulsiveness.

This form used to be (and sometimes still is) called ADD.

Inattentiveness is characterized by struggling to stay focused, being easily distracted from the task at hand, and a lack of persistence or organization. This can result in professional and personal difficulties — a lack of attention to detail and missing important deadlines, meetings, and social functions.

Combined Hyperactive-Impulsive and Inattentive
People in this group have symptoms of hyperactivity, impulsiveness, and inattentiveness. Most children have this combined type; but the most common symptom of ADHD in preschool-age children is hyperactivity. (2)

Children who are hyperactive may talk excessively, squirm and fidget, and have trouble sitting still. In childhood, impulsivity can take the form of impatience, disruptiveness, and difficulty waiting for a turn. Inattention can include daydreaming, difficulty following instructions, forgetfulness in daily activities, and trouble focusing.

In adults, ADHD symptoms may take the form of impulsiveness, frequent interrupting, restlessness, inability to concentrate, a lack of organization and follow-through, difficulty meeting deadlines, frequent mood swings, and struggling to cope with stress.

How Is ADHD Diagnosed?

Though many people lose focus, get distracted, and act impulsively on occasion, these behaviors are more severe and more frequent for people with ADHD. Without proper identification and treatment, these behaviors negatively affect their quality of life, whether it’s at work, school, or home.

There’s no one ADHD test to diagnose the disorder. A thorough evaluation by a professional — such as a psychologist, psychiatrist, pediatrician, or clinical social worker — is necessary for a proper diagnosis, which rules out other conditions and considers possible coexisting conditions.

The process involves several steps, and your healthcare provider may perform a full medical exam and get a detailed medical history, as well as conduct interviews with family members to gather a personal history.

The DSM now requires that ADHD diagnoses include the severity of the condition, from mild to moderate to severe.

ADHD affects more than 10 percent of school-age children. According to the Centers for Disease Control and Prevention, 14.2 percent of boys and 6.4 percent of girls have been diagnosed with ADHD.

ADHD is more frequently diagnosed in boys, but research suggests that it may be underidentified and underdiagnosed in girls.

A study published in the journal BMC Psychiatry in November 2013 notes that girls more commonly present with the inattentive subtype of ADHD and that their behavior may sometimes be characterized as less outwardly disruptive. (7) Many women don’t receive a proper diagnosis until they’re adults.

Kids with the disorder typically have symptoms that cause problems at home, at school, or in social situations. Parents and teachers often mistake signs of ADHD for emotional or behavioral problems.

ADHD affects more than 4 percent of adults in the United States, according to the National Institute of Mental Health. (9) But that statistic doesn’t include adults who may have ADHD but haven’t been diagnosed.

More than 75 percent of children with ADHD continue to experience significant symptoms in adulthood, according to the organization Children and Adults With Attention-Deficit/Hyperactivity Disorder (CHADD) (10).

Adult ADHD can cause problems with relationships, work performance, and self-esteem. Many adults with ADHD don’t know they have it; they may only know that everyday tasks are challenging.

Symptoms can change over time. Some people notice that their symptoms improve as they age, while others continue to struggle.

According to Russell Barkley, PhD, a clinical professor of psychiatry at the Virginia Treatment Center for Children and the Virginia Commonwealth University Medical Center in Richmond, Virginia, ADHD symptoms arise in a set of mental abilities called the executive functions.

The executive functions encompass a range of processes in the brain, mostly in the frontal areas, that control and manage other brain activities that allow us to get work done — whether it’s creative or more routine; to set and achieve goals; and to take into consideration the potential consequences of our actions and regulate our behavior.

Dr. Barkley, the author of Attention Deficit Hyperactivity Disorders: A Handbook for Diagnosis and Treatment (Guilford Press, 2014) breaks this down into several areas, including self-awareness, inhibition or self-restraint, working memory (meaning actively keeping in mind what you are supposed to be doing in order to achieve a goal or complete a task), time management, emotional self-control, self-motivation, and planning or problem-solving.