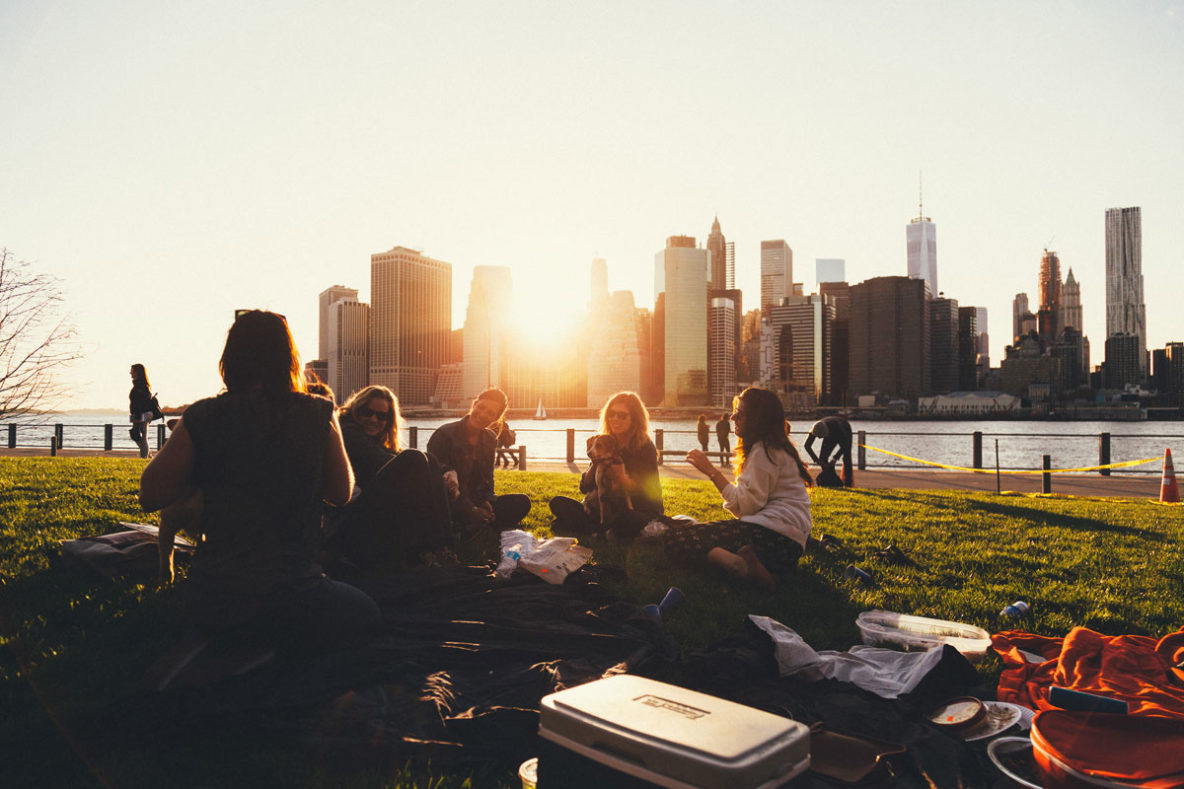 Around 2012, something started going wrong in the lives of teens.

In just the five years between 2010 and 2015, the number of U.S. teens who felt useless and joyless – classic symptoms of depression – surged 33 percent in large national surveys. Teen suicide attempts increased 23 percent. Even more troubling, the number of 13- to 18-year-olds who committed suicide jumped 31 percent.

In a new paper published in Clinical Psychological Science, my colleagues and I found that the increases in depression, suicide attempts and suicide appeared among teens from every background – more privileged and less privileged, across all races and ethnicities and in every region of the country. All told, our analysis found that the generation of teens I call “iGen” – those born after 1995 – is much more likely to experience mental health issues than their millennial predecessors.

What happened so that so many more teens, in such a short period of time, would feel depressed, attempt suicide and commit suicide? After scouring several large surveys of teens for clues, I found that all of the possibilities traced back to a major change in teens’ lives: the sudden ascendance of the smartphone. To read more from Jean Twenge, click here.