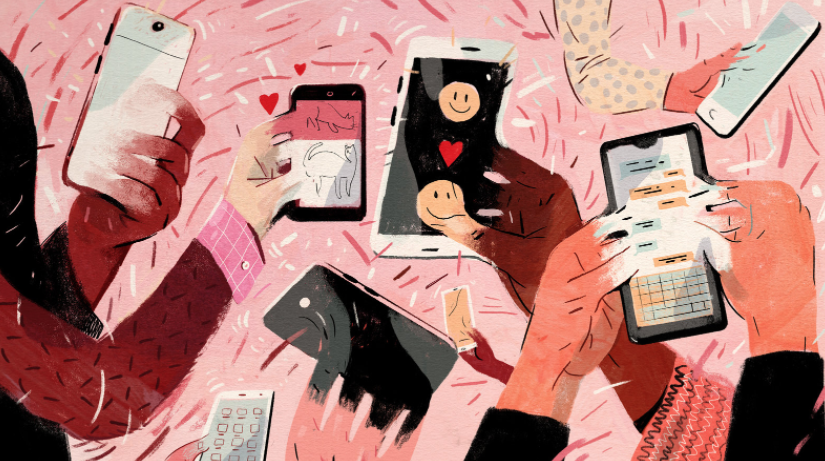 If the Russian psychologist Ivan Pavlov were alive today, what would he say about smartphones? He might not think of them as phones at all, but instead as remarkable tools for understanding how technology can manipulate our brains.

Pavlov’s own findings — from experiments he did more than a century ago, involving food, buzzers and slobbering dogs — offer key insights into why our phones have become almost an extension of our bodies, modern researchers say. The findings also provide clues to how we can break our dependence.

Pavlov originally set off to study canine digestion. But one day, he noticed something peculiar while feeding his dogs. If he played a sound — like a metronome or buzzer — before mealtimes, eventually the sound started to have a special meaning for the animals. It meant food was coming! The dogs actually started drooling when they heard the sound, even if no food was around.

Hearing the buzzer had become pleasurable.

That’s exactly what’s happening with smartphones, says David Greenfield, a psychologist and assistant clinical professor of psychiatry at the University of Connecticut.

When we hear a ding or little ditty alerting us to a new text, email or Facebook post, cells in our brains likely release dopamine — one of the chemical transmitters in the brain’s reward circuitry. That dopamine makes us feel pleasure, Greenfield says. To read more from MICHAELEEN DOUCLEFF and ALLISON AUBREY, click here.