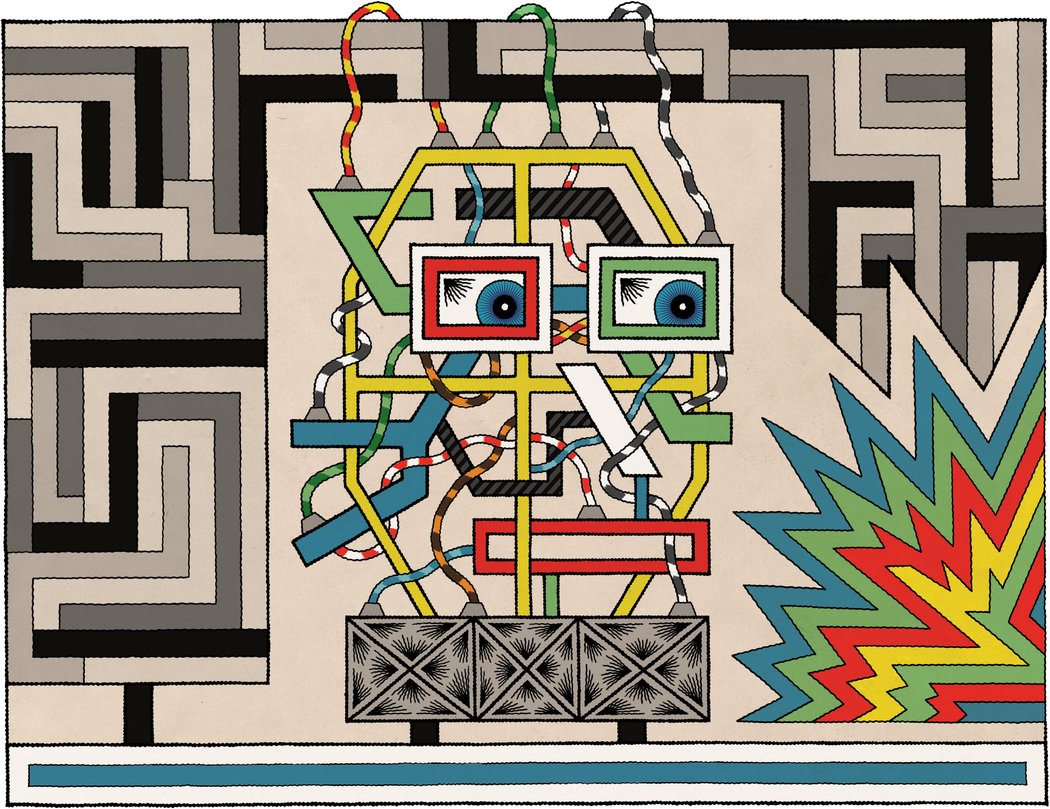 Attention deficit hyperactivity disorder is now the most prevalent psychiatric illness of young people in America, affecting 11 percent of them at some point between the ages of 4 and 17. The rates of both diagnosis and treatment have increased so much in the past decade that you may wonder whether something that affects so many people can really be a disease.

And for a good reason. Recent neuroscience research shows that people with A.D.H.D. are actually hard-wired for novelty-seeking — a trait that had, until relatively recently, a distinct evolutionary advantage. Compared with the rest of us, they have sluggish and underfed brain reward circuits, so much of everyday life feels routine and understimulating.

To compensate, they are drawn to new and exciting experiences and get famously impatient and restless with the regimented structure that characterizes our modern world. In short, people with A.D.H.D. may not have a disease, so much as a set of behavioral traits that don’t match the expectations of our contemporary culture. To read more from Richard A. Friedman, click here.